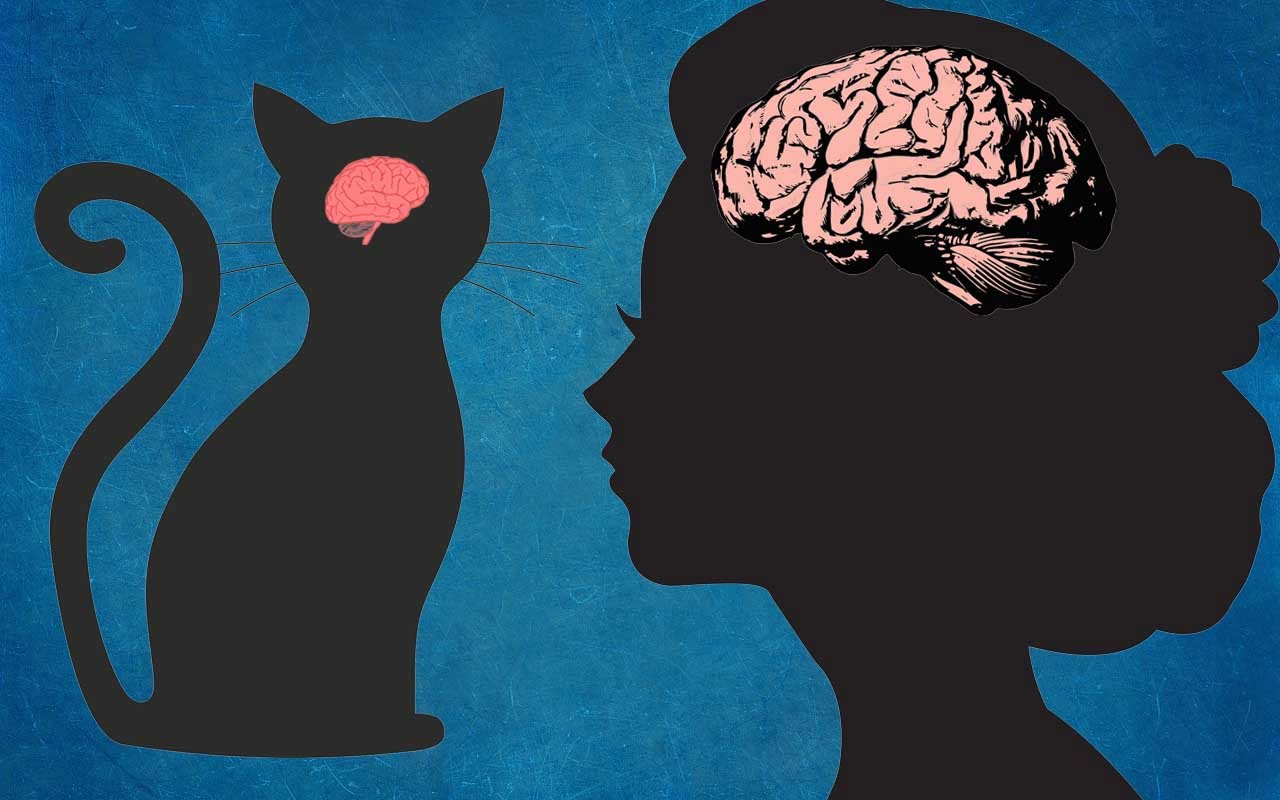 Cat Brain And Human Brain: What Are The Similarities And Differences?

Cat’s brain is different from the human brain in many aspects. Although, there are many similarities lies between their brains. Usually, cats have high intellectual standards. Researches tell us that a cat’s brain is highly developed. To control emotions humans and cats have some similar sections in the brain. For further details related to the similarities and the differences between a cat and the human brain, keep reading here at PetVet.

2. Both cat and human brains have different brain lobes. The temporal, occipital, frontal and parietal lobes located within the cranium.

1. There is a difference between the size of the cat and the human brain. Human beings brain is bigger in size. Although, the size does not matter to determining the smartness of the cat and human.

2. The sensory system of the cat is different from humans. The cat whiskers are responsible for carrying sensory information. The cat has batch of hair and have roots that are deeply embedded in follicles. The whiskers are basically part of the scanning system. By using whiskers for scanning cats can detect objects before physically touching them.

3. Humans can judge colors better than cats. Humans see better in bright light conditions. On the other hand, cat night vision is better than humans. The reason is the cat has a higher number of rods as compared to humans. 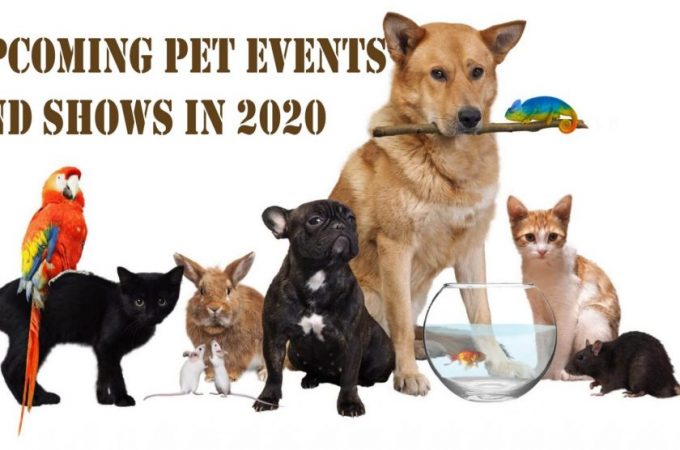 Most Happening And Upcoming Pet Events In The Year 2021 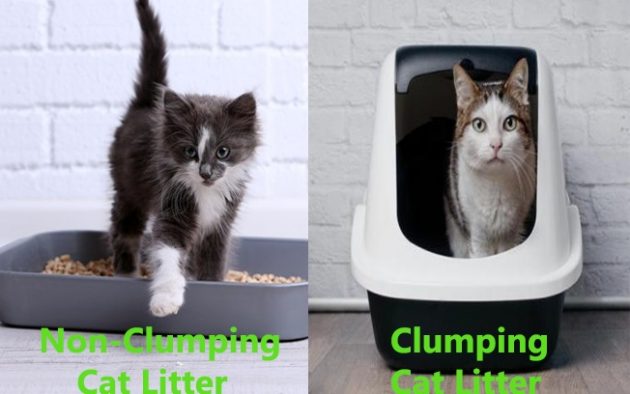 Clumping Or Non-Clumping Cat Litter – Which One Is Best For Persian Cat? 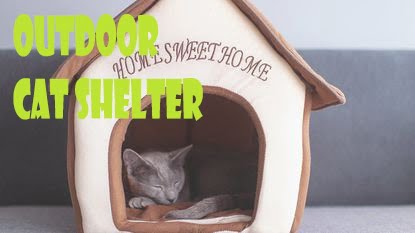 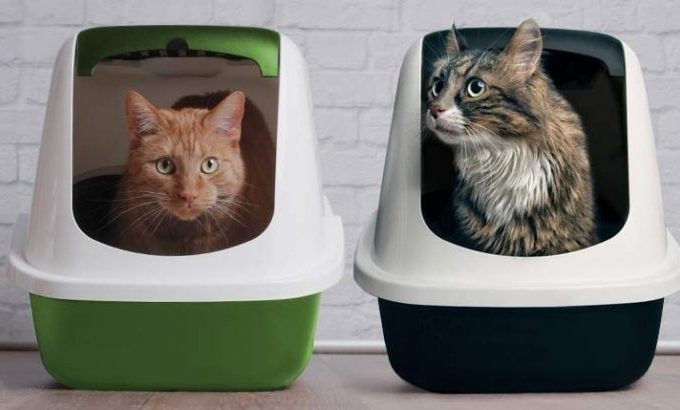 Crystals OR Non-Clumping Cat Litter – Which One Is The Best And Natural?